I don’t recall the specifics but this assignment was part of a three-week tour through a couple of South American countries’ military bases.
This practice refueling mission took place in Chile and the KC-135 I rode in took off from the Santiago Airport, April 2, 2008.

Leo Shane was the reporter of this project.

The first stop was Miami where Shane spoke to military brass from the Southern Command.

From Miami, we flew to Chile where we covered several military exercises, events, and an air show in Santiago.

From Santiago, we flew to Ecuador where Shane got more information for his stories and I shot footage and photos.

During this time, Ecuador’s agreement with the U.S. where they allowed the US Air Force to set up base was coming up for renewal and it was still unknown whether it would be renewed. It wasn’t.

FARC was also holding U.S. hostages at the time so it was a little scary at times.

Refueling Mission in Santiago, Chile from Rick Vasquez on Vimeo. 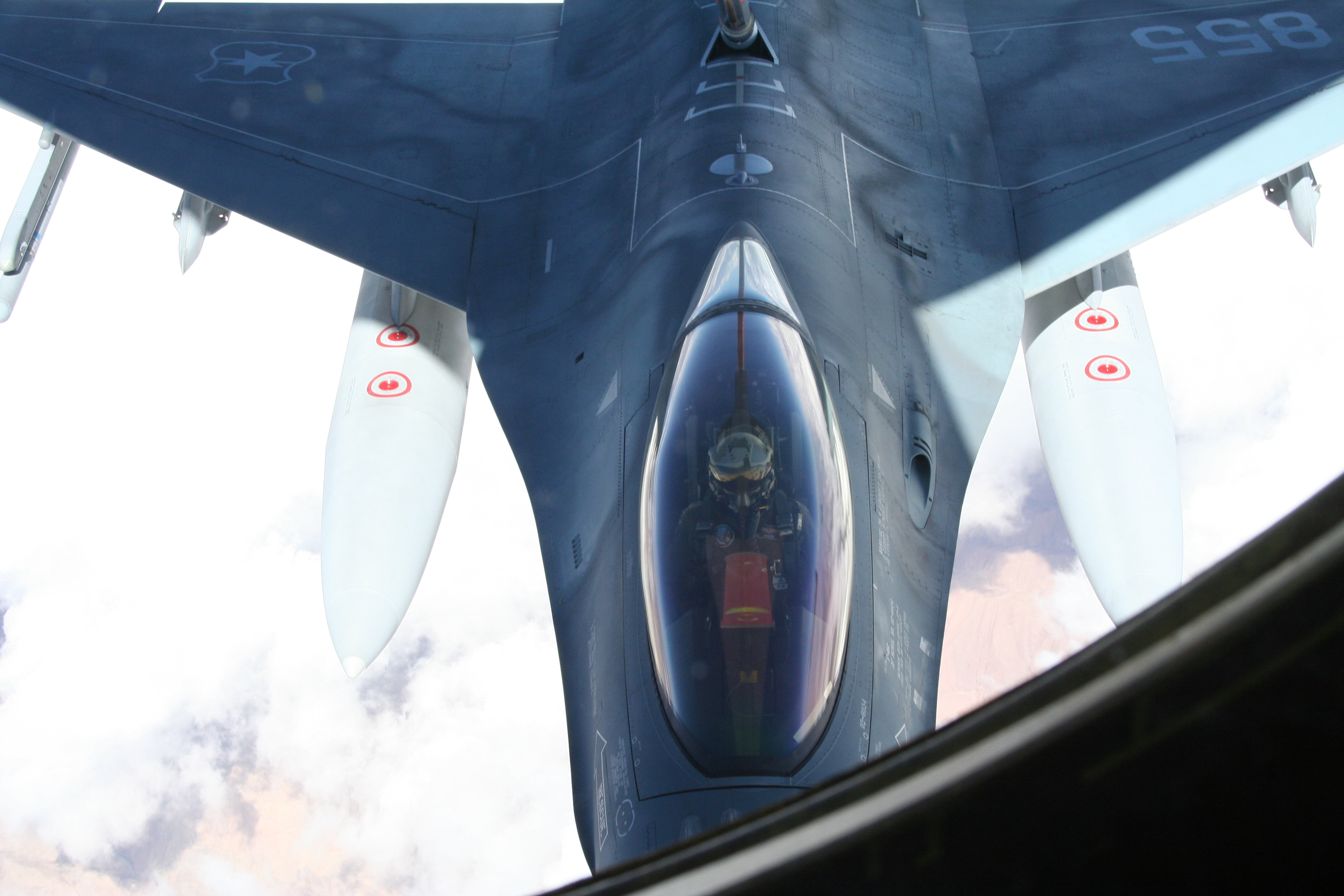 Chilean F-15 Fighter jets fly next to KC-135 in a practice mission in Santiago, Chile April 2, 2008. Rick Vasquez/Stars and Stripes 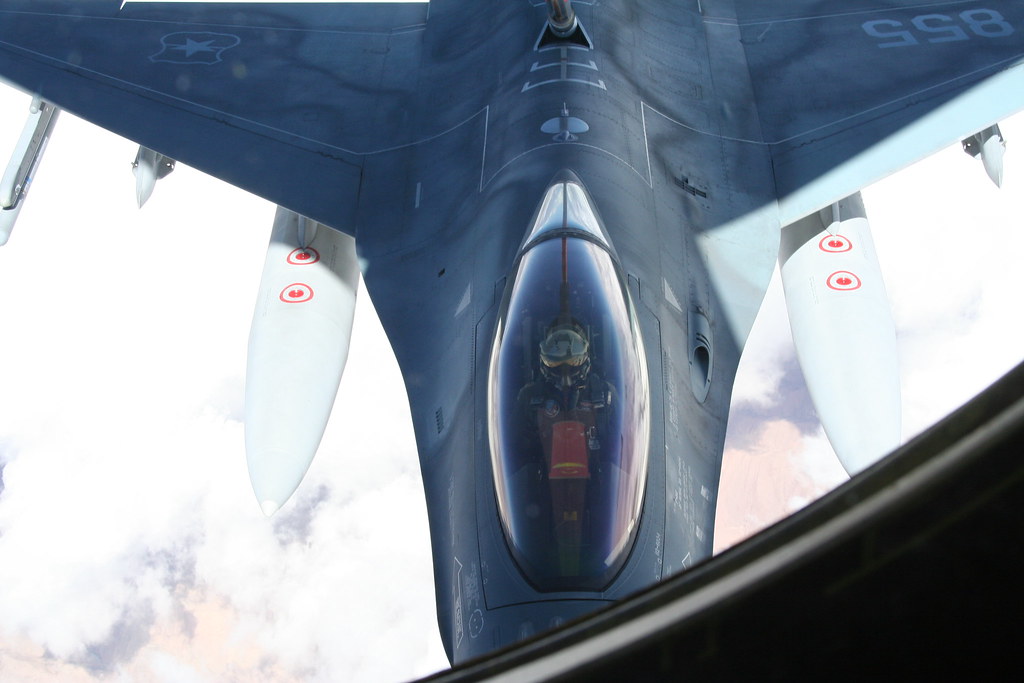