What makes my Gonzaga Education Special? 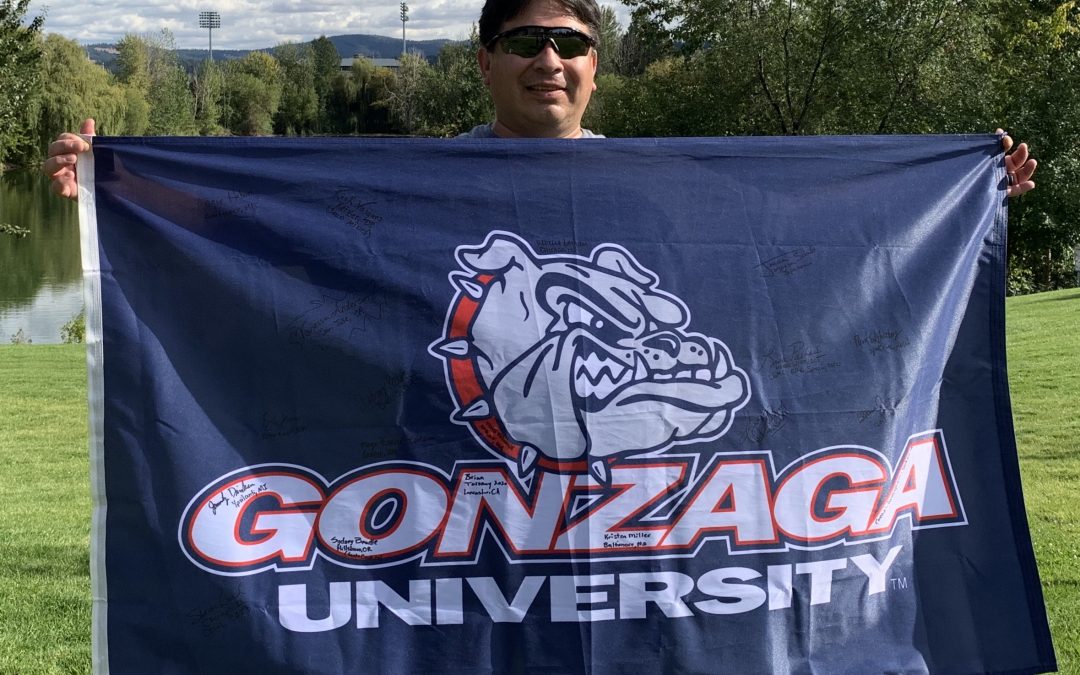 What makes my Gonzaga Education special

Oregon rain was pouring down and I still had about five hours to go before I got to Spokane, Washington. I wasn’t sure what to expect but I was looking forward to spending time at Gonzaga University and experiencing a slice of life on campus. I had not been to Gonzaga since March when I took a detour from a short Seattle Spring family vacation. I was so excited to have been accepted to the Communication and Leadership program that I had to visit campus as soon as I had the opportunity. My wife is a teacher, so Spring Break is a time when we take short vacations.

When I found out I was accepted to Gonzaga, I had just started communications coordinator position at the school district where I currently work. I was excited to have landed a job after being unemployed for almost 18 months but I also worried whether I would be able to handle the workload required to attend a master’s program and work a full-time job. Then I realized I was halfway through the COML program. That made me happy.

The time I spent unemployed was an awakening that made me realize it was time to go back to school and obtain the master’s degree I had been talking about for many years. For the first time since I started my career, I didn’t land a job in the first month of trying. I was too experienced for positions where companies could hire a recent college graduate for a lower salary, and I didn’t have enough experience for positions where I would serve as a leader or a manager. Most of these positions also preferred a master’s degree.
My mother was a religious woman, and she would always tell me, “God does things for a reason.” She would especially say this when she saw me frustrated because life wasn’t going the way I expected it to go. Being unemployed for almost 18 months made me question why God had left me without a job. And when I would question it out loud in frustration and ask why God was punishing me, my wife who is also very religious, would tell me, “God doesn’t punish.” Frustrated, I continued to question my situation of being unemployed, but I finally accepted God had something else planned for me.

The last 18 months of my mother’s life was the time I spent unemployed. So, while I stressed about not having a job during that time, I also had the opportunity to spend a lot precious time with her. It wasn’t long after I got hired at the school district where I currently work that my mom passed away. It wasn’t log after she passed away that I received my acceptance letter to Gonzaga University.

As I continued my sunny drive to Spokane, I came to answer the questions asked of us about why a Gonzaga education is special. For me, it is because I will always connect being accepted to the program to a blessing that came my way when I most needed it. 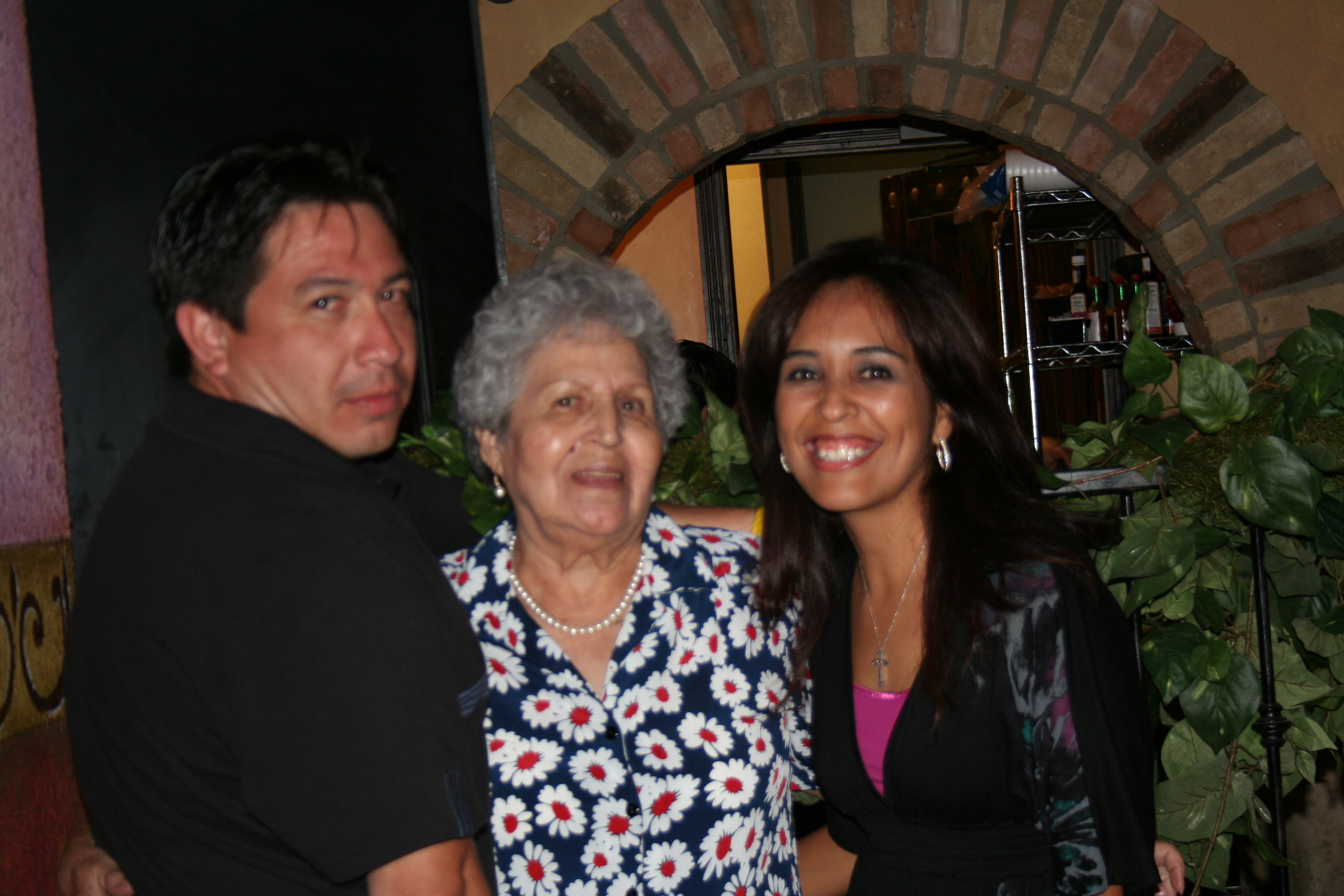 This is me in Eagle Pass, Texas visiting my wife, Beatriz ,who was my girlfriend at the time and my mom who also lived in Eagle Pass, September 29, 2010.